I read a great article in the Guardian (shocker, I know) which proposed that the rise of populism was due to the economic effects of Neoliberalism. Link

During the business cycle upswing between 1961 and 1969, the bottom 90% of Americans took 67% of the income gains. During the Reagan expansion two decades later they took 20%. During the Greenspan housing bubble of 2001 to 2007, they got just two cents in every extra dollar of national income generated while the richest 10% took the rest.

And I have to say, this is absolutely correct. But I want to extend the idea past the idea of just economic effects, whilst this is an important, and astute observation to make, I think there is more. The point raised about populism as a direct response to 'anti-populism', or, neoliberalism is true in some respects but I feel that the neoliberalist concept helped to create this populism and entitlement to that which the public wants.

Now, just to clarify I am not necessarily talking about the neoliberal economics but the politics that went with it. When we look at the impacts of Thatcher in the UK and Reagan in the US we can see that they are two of the most remembered figures, positively or not. John Major was also a proponent of the neoliberal regime and a lot of people in the UK remember this but outside of the UK his name is never really mentioned. Further, I cannot claim to be an economist or fully understand a lot of the impacts that neoliberalism has had on the economy.

We first need to look at the legacy of Neoliberalism on what is happening today. The NHS in the UK is being slowly dismantled and privatised away from the people's feet. A lot of people are angry about this, there is a move towards the company owning these services rather than the people. Ultimately this is a bad move for such a service which is integral to life in the UK.

Further, the documentary 'hypernormalisation' BBC Link for UK readers posits that the governments of the past 40 years have sought to create a post-truth world and essentially, got away with it. The documentary says that a neoliberal government handed powers over to the banks which took over the West. This documentary has some weird ideas but the idea that handing power over to the financial institutions is an incredibly bad idea.

I am not a leftist, or even really a liberal. However, I feel that giving power to these corporations that ultimately have shown again and again they are evil and are not for the people.

There are large problems with the world that neoliberalism has created, there is a lack of political awareness because of the designed obfuscation created by the system.

So, why populism? Populism is a direct response to neoliberalism in the

So, what the fuck is happening in the United States? Firstly, Slavoj Zizek had a brilliant interview with the BBC about why the 'populists', that is people who voted for Donald Trump did so Link You have to see that populism isn't just a Donald Trump thing, or even a right-of-center thing, it's any movement which puts 'us' against 'them'. The Sanders campaign utilised it just as much as the Trump campaign. (see also Occupy Wall St.)

This again, stems from the fact that the US was, and still is host to some of the biggest corporations in the world. 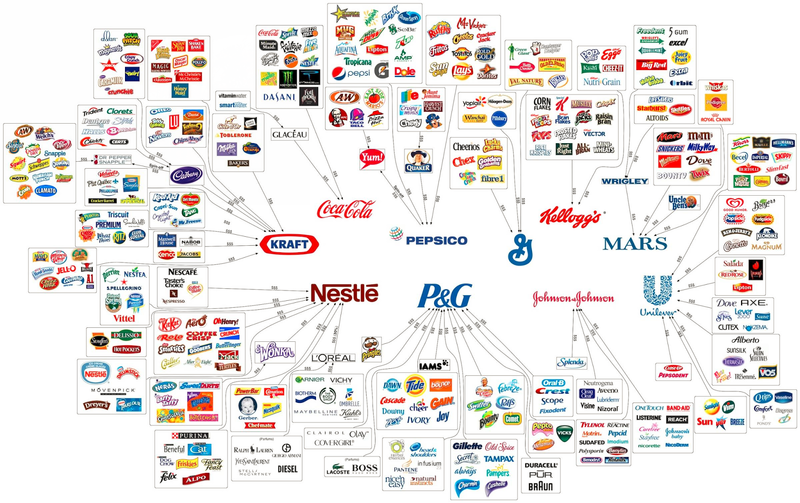 When we look at almost all politics today, what do we see? Populism. Here are some examples:

Working on behalf of the American people to make our country great again.

People across the country are coming together to advance a progressive agenda. And it’s working!

Let us together choose to believe in Britain with optimism and hope. And we can together build a stronger, fairer, better Britain.

Populism is, and I think, will be the weapon of choice for politicians in the future at least until the next round of economic downturns bought about by lack of real policy. It seems that the populist's policy exists just to appease the people just enough for reelection in the modern day.